While I have been pretty negligent over the cold winter months doing anything with the Mustang, my body guy has been busy. As you can see, he really got at it in the front. Tore out all those nasty old inner aprons. Patched the hold in the shock tower. He even salvaged the core support with some clever patchwork. Nice.

I've felt all along the toughest part was going to be the cowl, and as you can see he's taken care of that as well. Great progress!

We're still on target for getting it back this spring. And putting it all back together again... 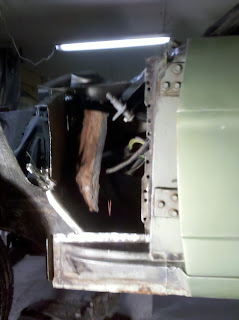 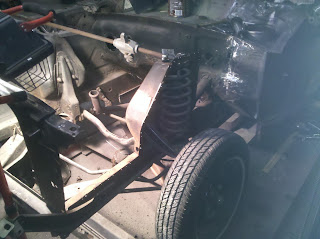 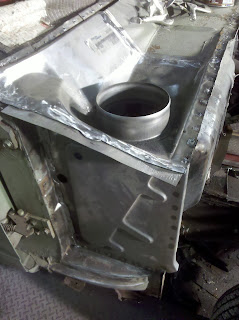 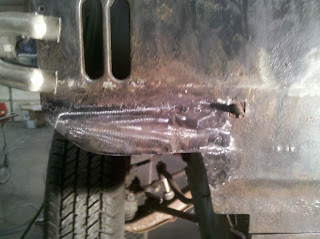 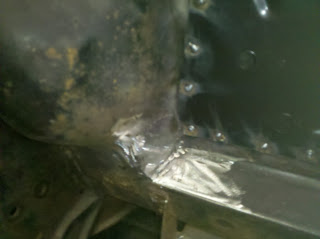 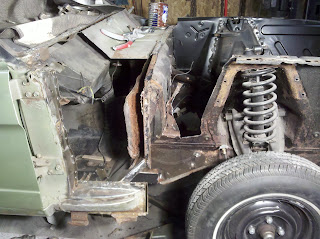 I've been intrigued by the potential of 3D printing for a while now, so I thought I would take a chance and order some items for gaming from Shapeways. If you don't know what Shapeways is (shapeways.com), it's basically a conduit for designers to have their products printed. People out there with more talent than me come up with the designs, house them in "shops" on the Shapeways site. Then when folks like me place an order, Shapeways prints and ships it, with both designer and Shapeways getting a cut of my money. Oh, and there are various print material options, from plastic to metal. The metal can get pricey, though, which sort of offsets the practicality, IMO. Great idea. Wish I had thought of it!

Overall, I was impressed with the service and the quality of what I received. Despite their light weight, all are remarkably sturdy and I foresee no problems using them in gaming. Best of all, they come in one piece - no assembly of fiddly biplanes! Anyway, here's a list of what I ordered, with comments:


In the end, I can see these being very useful indeed, and recommend you give them a look. There is a lot of neat stuff on there once you start poking around, including a lot of obscure stuff that may or may not ever get done in metal.
Posted by Scott Mac at 1:19 PM No comments:

Yesterday I attended the Mid-Michigan Model Makers annual show and contest in Bay City. As usual, it was a cold, windy and snowy day, but I made it without mishap.

I gave serious consideration to entering my HMS Trafalgar, but in the end I did not. Mostly I just don't like hanging around all afternoon waiting for the judging. I go, look at the cool stuff, buy a few things and leave. The ship entry area was once again small, with a large-scale Skipjack, a runabout and a German E-boat. That was it.

There was a surprising (to me, anyway) number of figures entered, like Batman, Spiderman and such. Also a fair amount of fictional space vehicles, including a nice set of three generations of BSG Vipers. Only one space shuttle, though. I need to get going on my space stuff...

A lot of nice aircraft, tanks and cars. Not many race cars, though, and no NASCAR, which surprised me.

As for purchases, I got a nice old pack of three Airfix WWI planes - a Sopwith Pup, Bristol F2B and a DIII Albatros. On the car side, I picked up a Moebius Fabulous Hudson Hornet, which has become hard to find, as well as a Polar Lights Petty Torino Talladega (also hard to find now) and an old Monogram Regal. Can't have too many of those.

Without further ado, the photos. 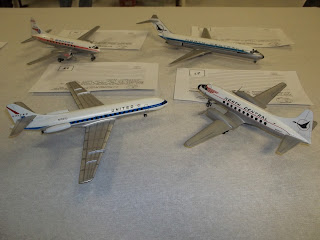 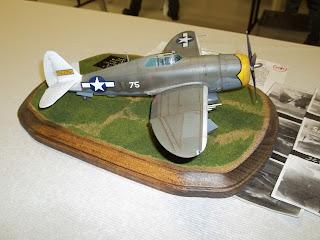 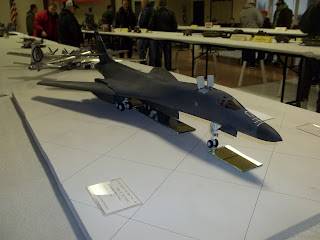 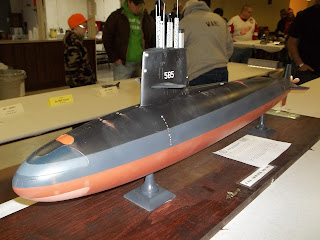 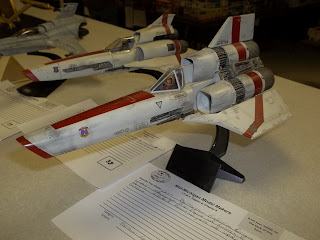 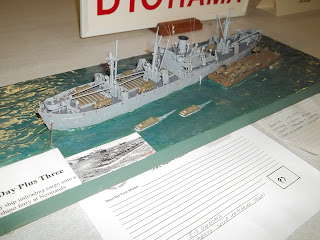 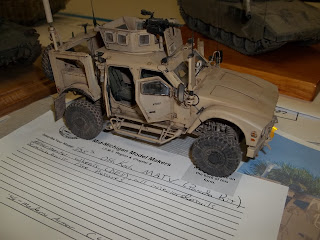 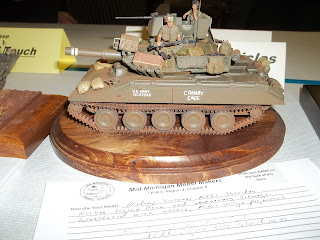 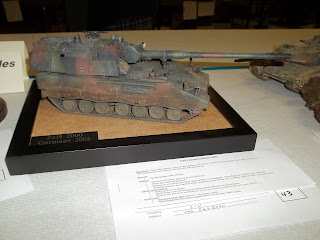 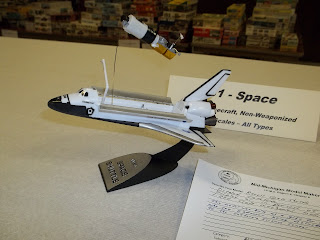 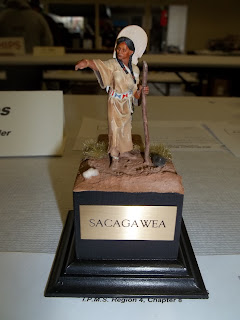 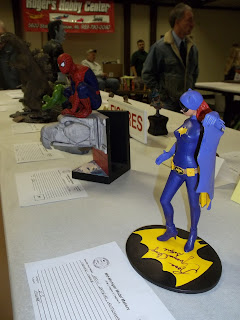 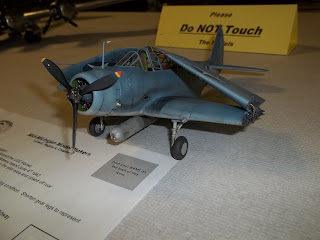 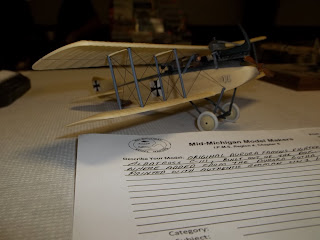 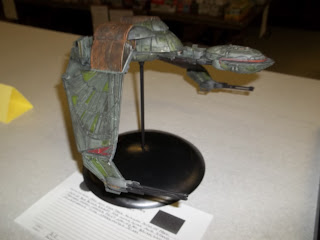 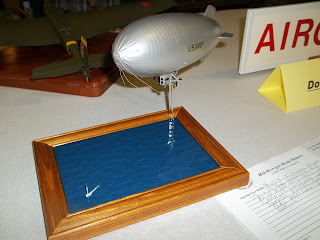 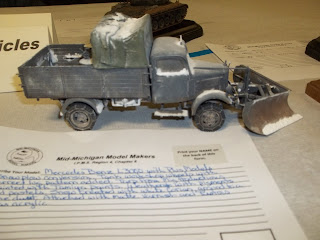 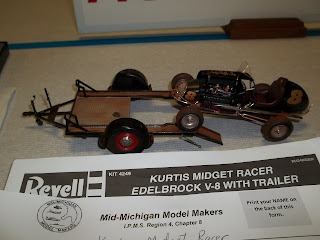 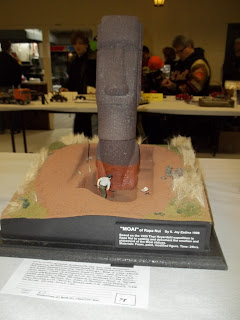