Dashing Through the Snow to the Annual Model Show

I'm not always known for having the brightest ideas, and this probably was not one of my best. But at least I wasn't the only one dumb/brave enough to trek through a snow storm to the annual Mid Michigan Model Builders Show and Contest in Bay City yesterday.

I hemmed and hawed long enough that I missed any chance to enter anything, but that's OK. I still got to check out some cool models, and picked up a couple deals, including an Accurate Miniatures P-51A that had barely been started for just $3.

Turnout was light, as you might expect, but I still got a few shots of some of my favorites. This year's show theme was WWI. (The last shot shows the weather conditions yesterday. Is it spring yet???) 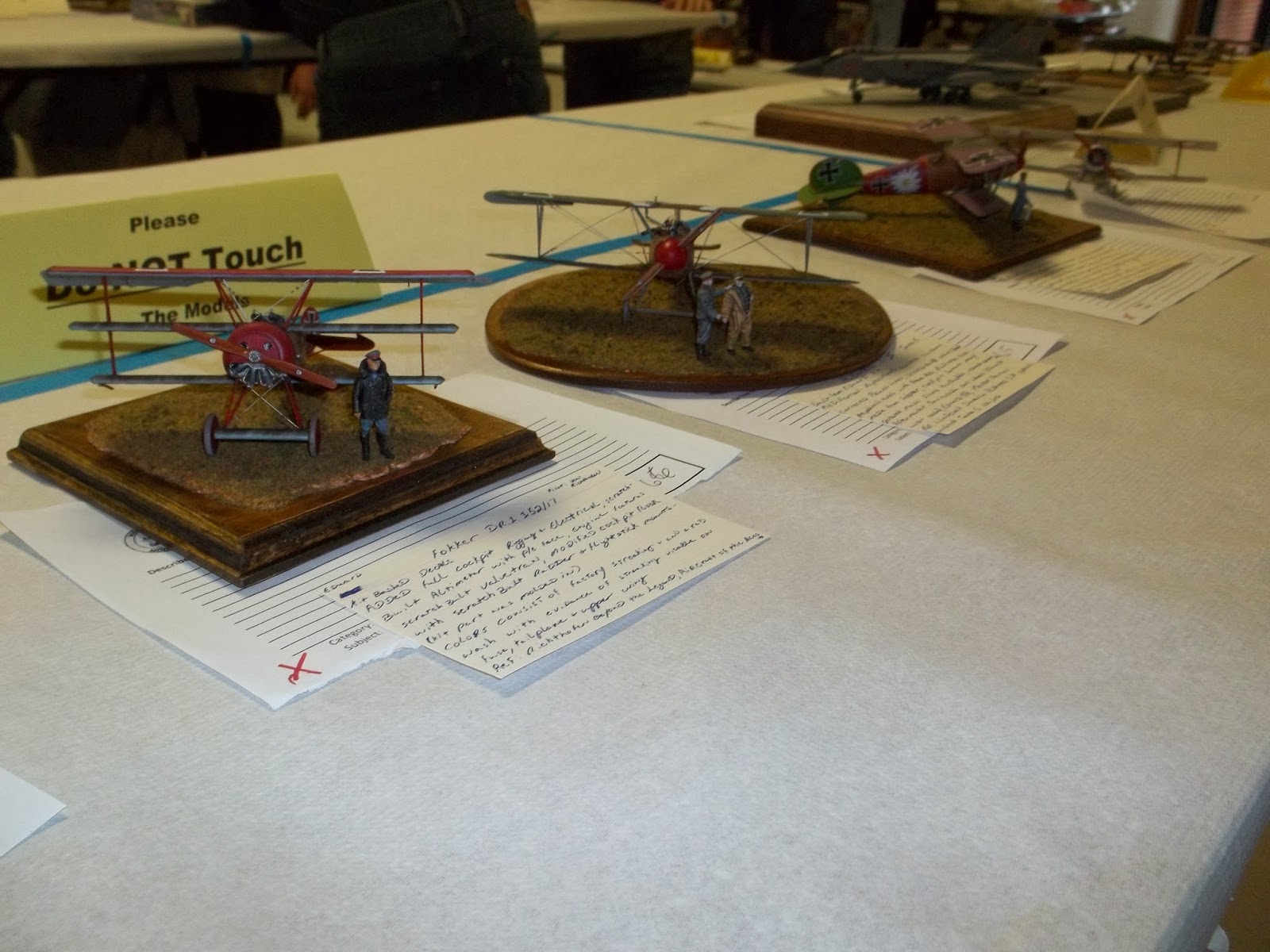 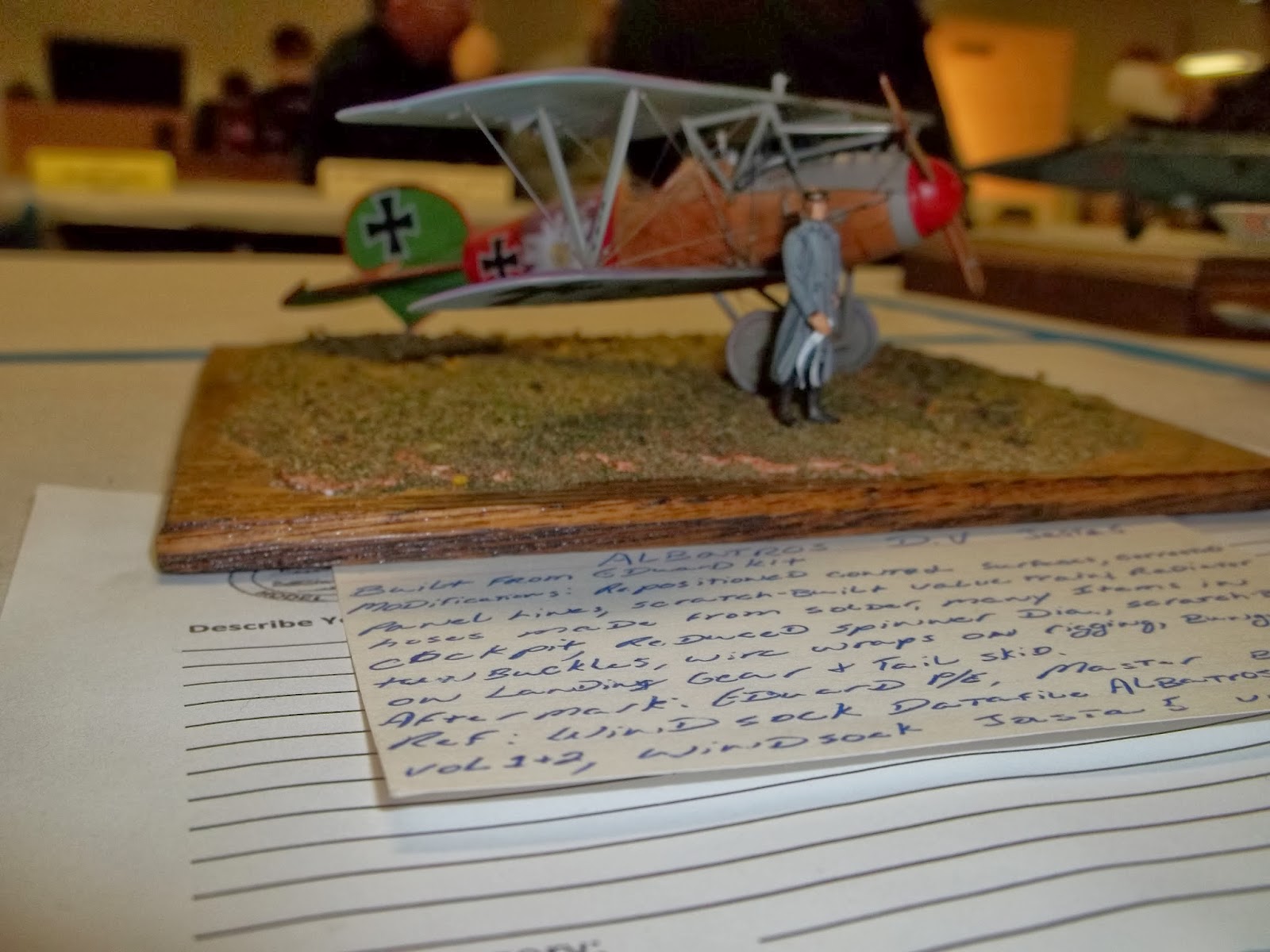 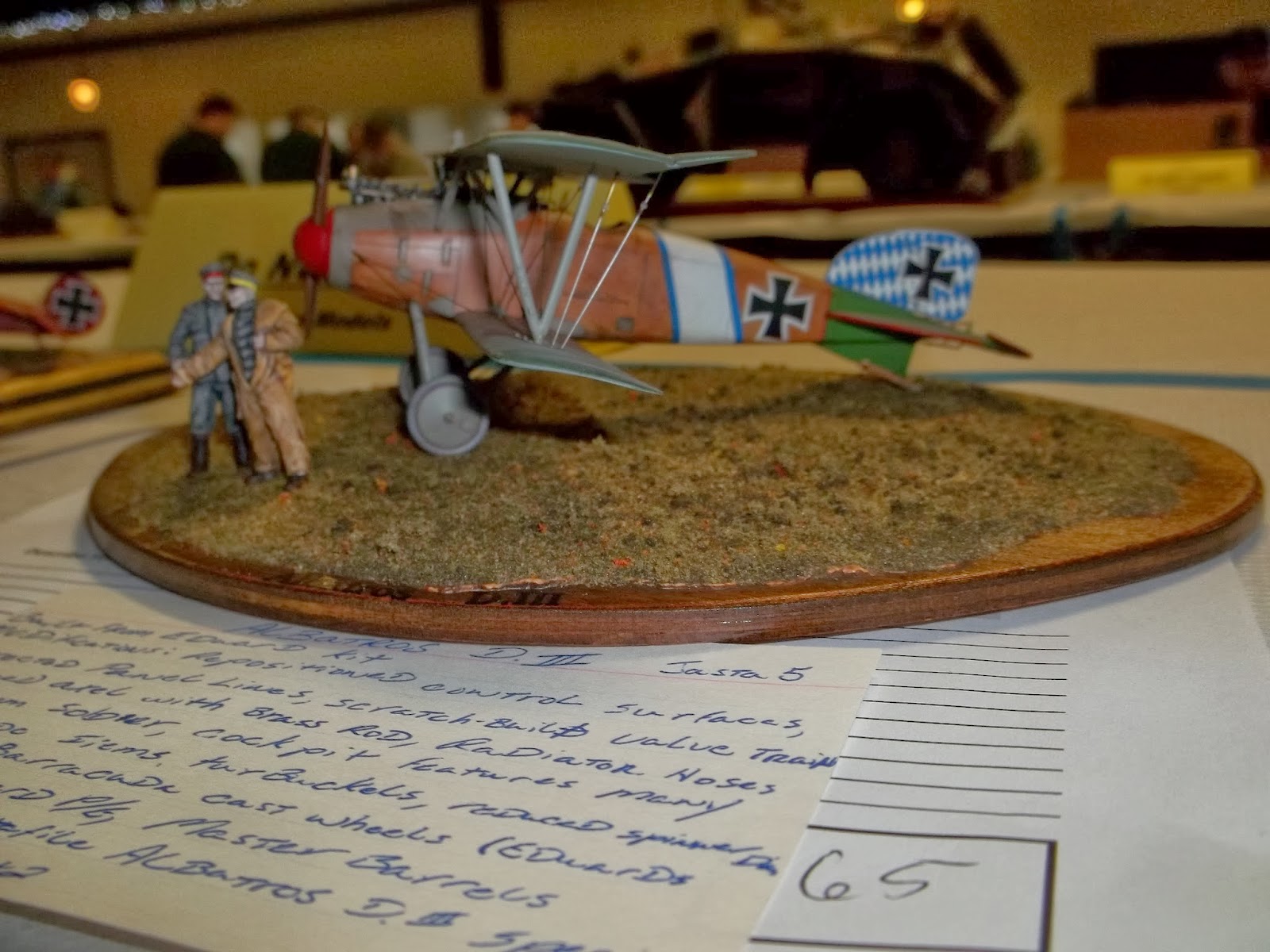 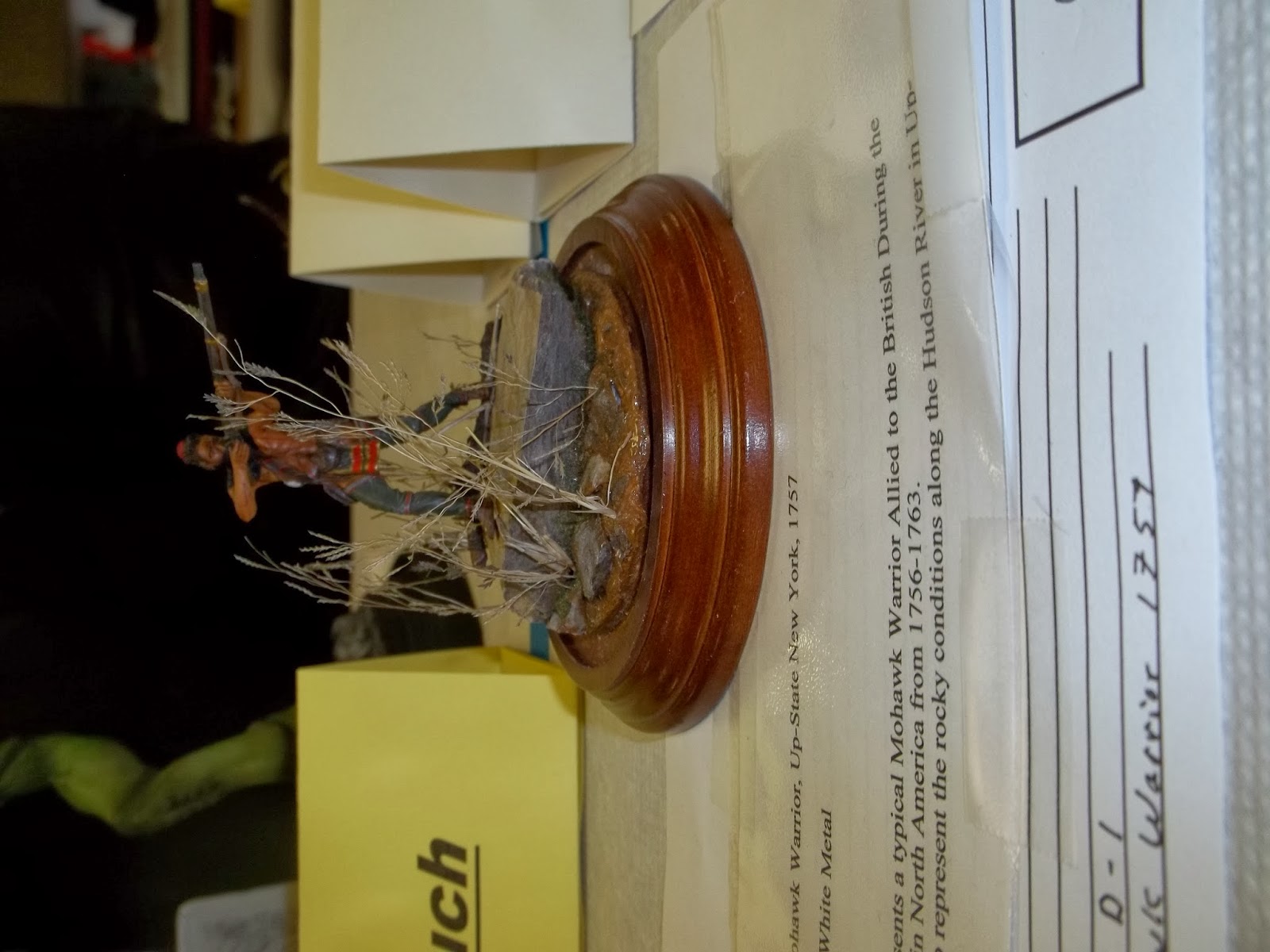 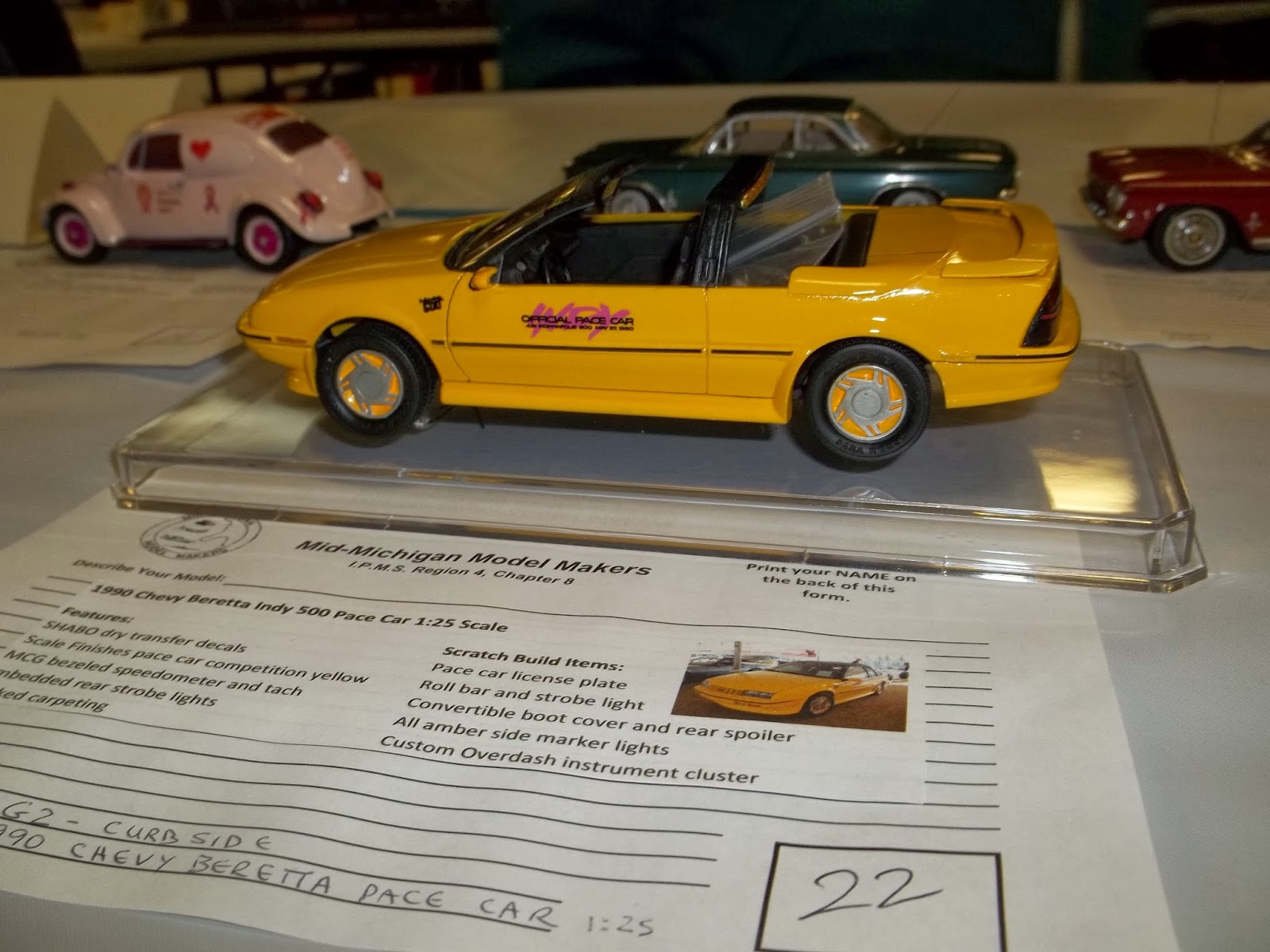 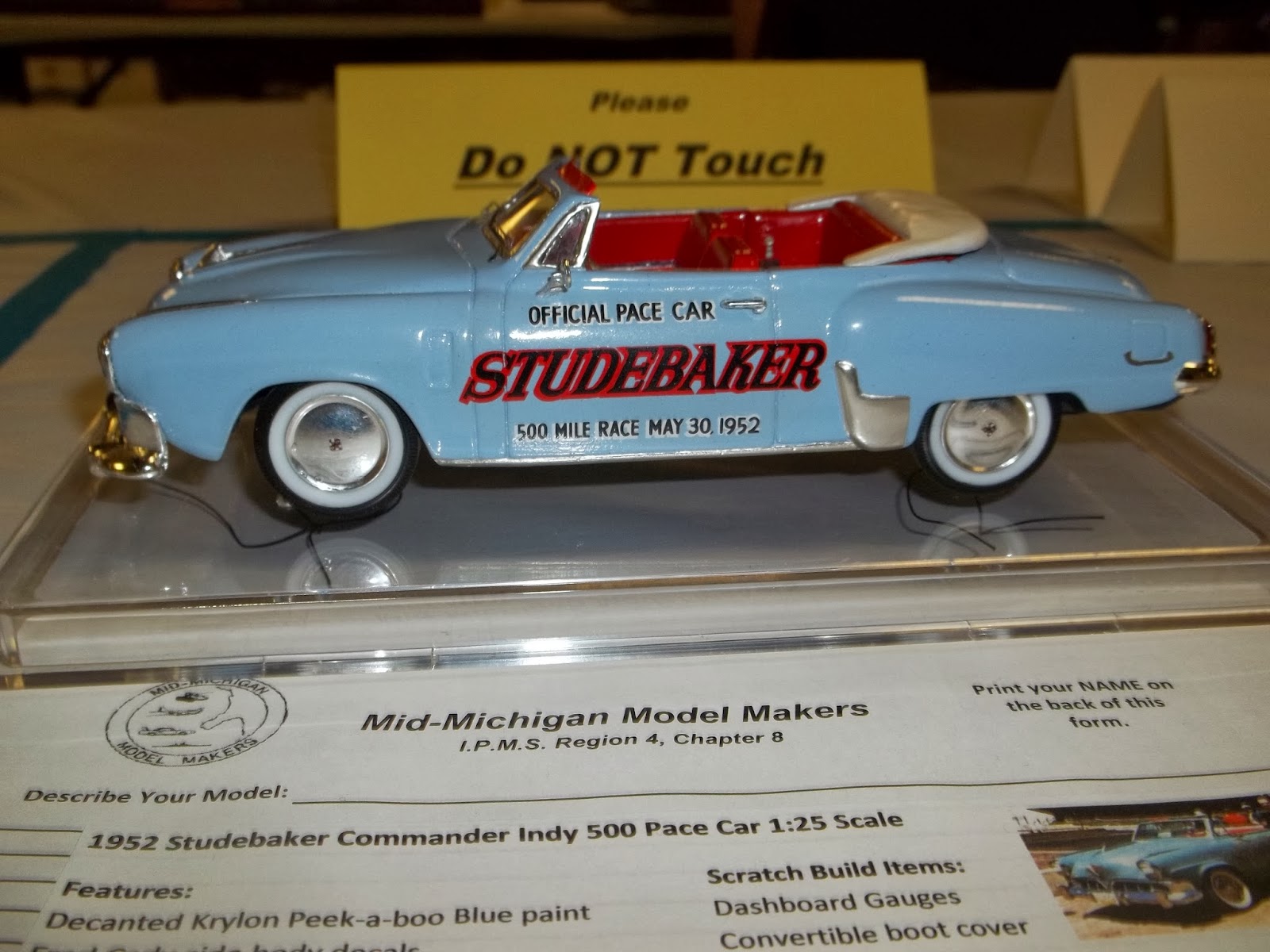 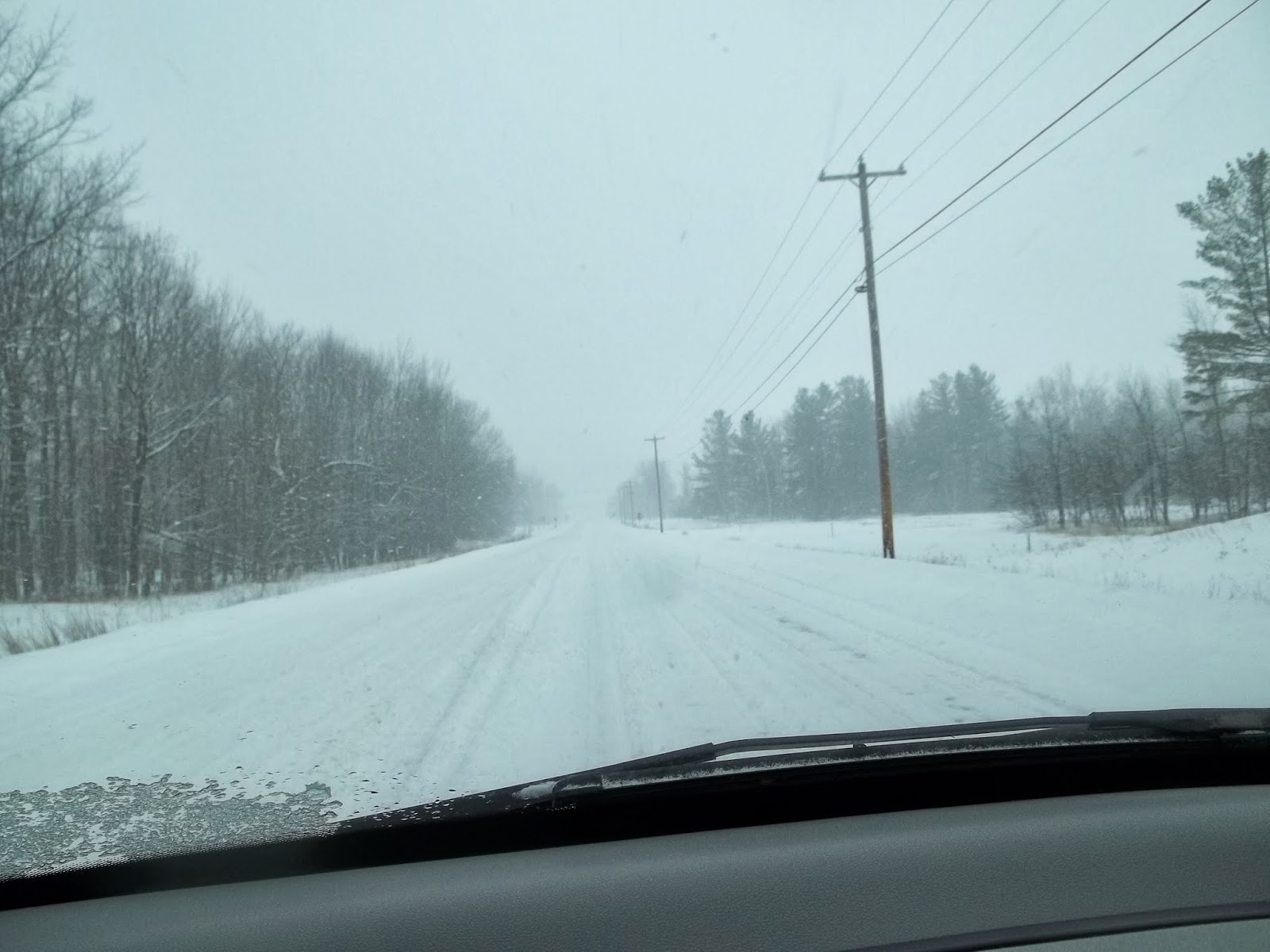