My second con in three weeks! Yes, a bit unfortunate they fell so close together, but it is what it is. And Flintcon is growing into a great con. I missed it last year because of a speedskating meet, but I'm glad I went this year.

I suppose by the letter of the law victory conditions, both games I played in ended in a draw. However, I think my side was doing well in both cases, and ultimately would have prevailed with more time.

Game one was a Peninsular Blackpowder game set up by erstwhile opponent Jon. My main objective was to redeem the performance of the Highlanders - who ran like scared little girls without firing a shot last time. They did OK this time - nothing that will go down in the annals of the regiment, but they held and gave as good as they got. On the other hand, the valiant sons of Portugal were great! Some skirmishers on the right just kept dishing it out and refused to run. Good stuff.

Game two I tried Bolt Action for the first time. The verdict is still out on these for me, but it was a gorgeous setup. Omaha Beach, D-Day. It went about like one would expect. The first few turns hitting the beach the Americans just got chewed up. But once the Rangers got up the cliff, and some armor go ashore, things began to turn. One of the best terrain tables I have ever played on.

Flintcon also featured a bunch of board games and RPGs. I didn't get any photos of those, but it looked like people were having a good time. Huzzah to the organizers!

It was a good day, until the drive home, when I hit a deer. Ugh. But that's another story.

Without further ado, the photos: 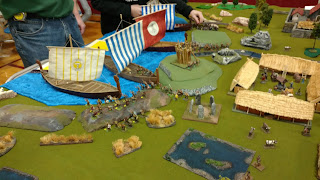 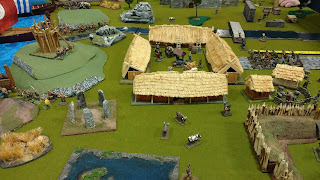 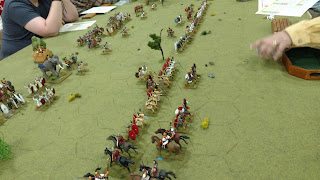 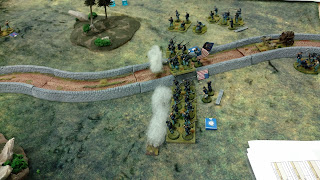 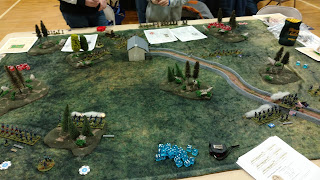 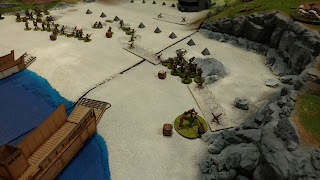 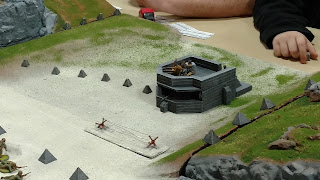 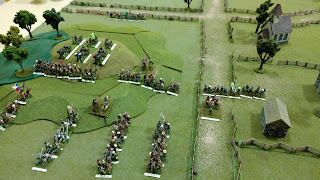 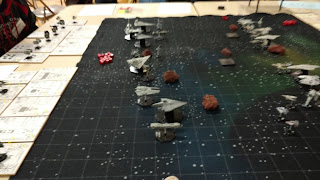 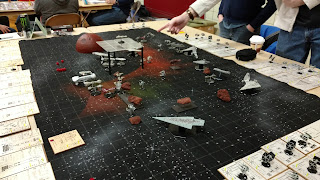 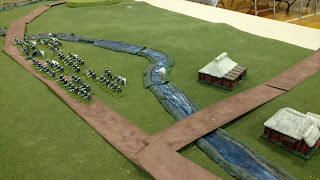 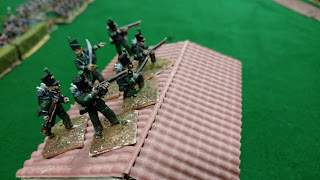 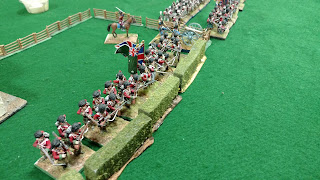 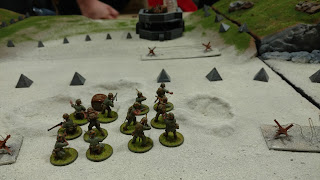 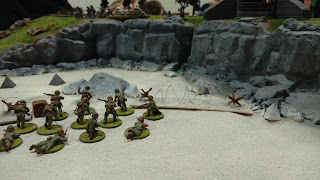 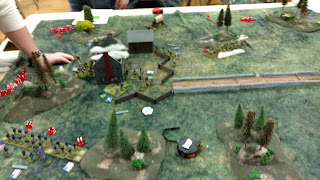 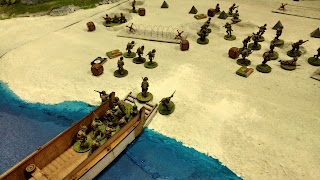 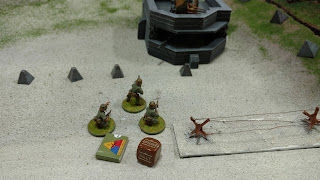